SOL Flowers - Home Of The BLOOMING!

Introducing Sol Flowers - the ultimate NFT experience on the Solana blockchain. Be part of the Cory Shaw art-inspired community and own a piece of history with our limited edition OG Flowers, 3D Flowers, and Ganja Gators NFTs. Join now and hold onto the FLWR SPL token for future benefits.

Our main collections OG Flowers, 3D Flowers and Ganja Gators are part of the SOL Flower ecosystem. In this ecosystem you can stake them to receive FLWR SPL. 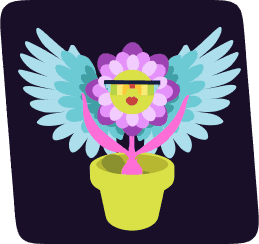 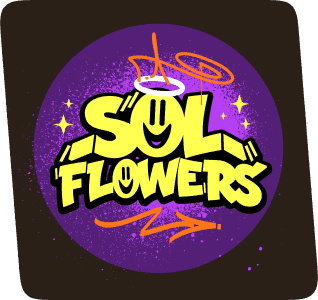 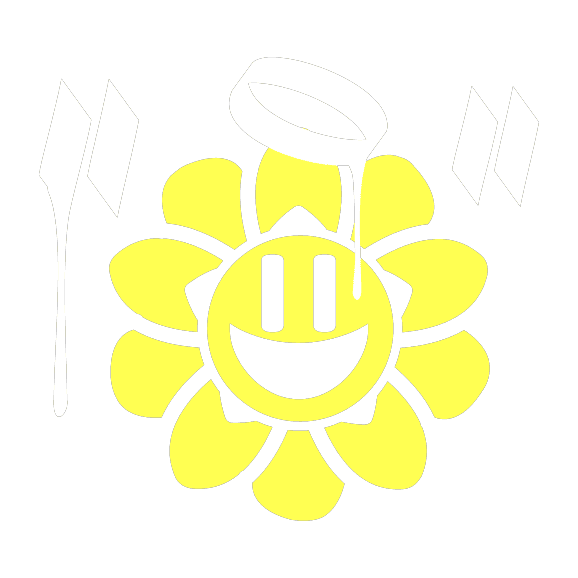 In FLWR we Trust!

FLWR is the currency in the Flower ecosystem. Grow your 3D NFTs, earn rewards through NFT staking, and make in real life purchases with FLWR Pay. Be a part of the future - join US today!

Owners of the OG NFT Seattle set have access to the Genesis DAO, where they can vote on future decisions related to FLWR, such as changes to staking emissions and supply burn, through a voting system on Blockchain.

SOL Flower holders are dedicated supporters of the Flower ecosystem, they hodling strong and help to grow the community by onboarding new members. Their strong belief in FLWR solidifies the ecosystem's potential and value. 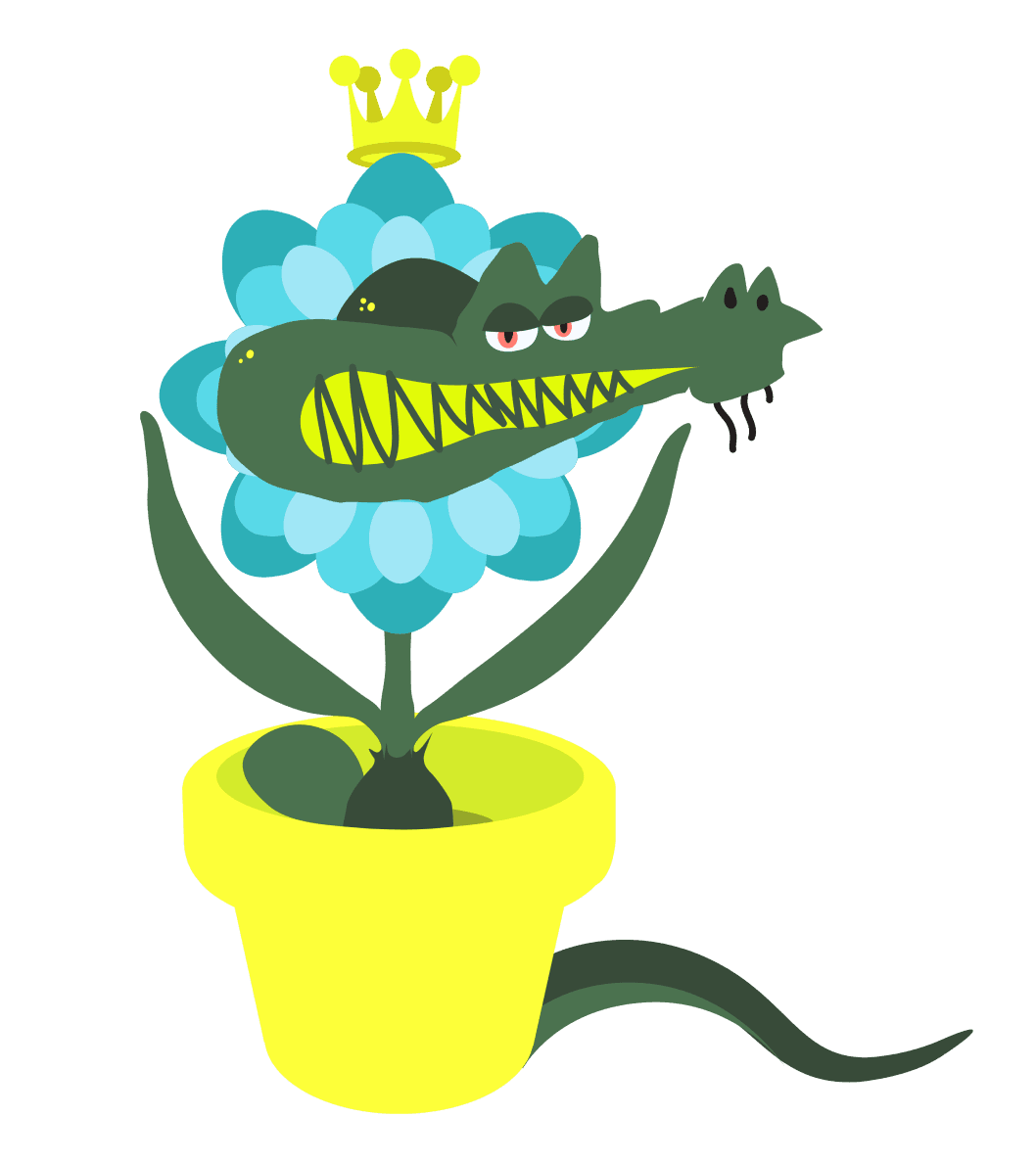 How to Join SOL Flowers?

Join these steps to take part in the SOL Flower ecosystem as NFT Holder!

Make sure to use our Officials Links in Discord! 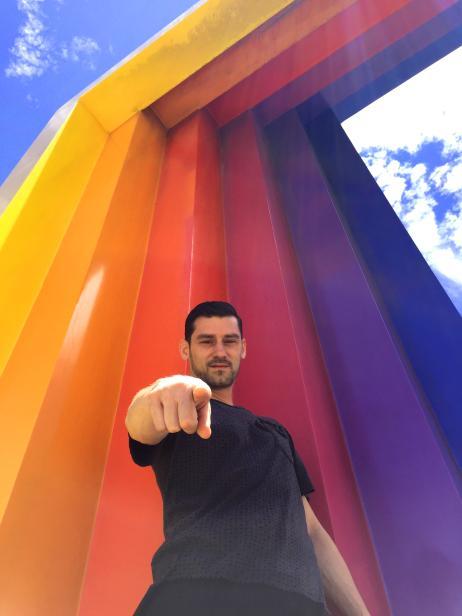 Tribute to Cory Shaw aka Buildestroy

His company, BUILDESTROY, is built on the motto: "IF CONTENT IS KING THEN ‘STORY’ IS THE KINGDOM’S CURRENCY." With over 20 years of experience and an award-winning track record, they are architects of thought and inspired story crafters. They believe in destroying all past approaches to create something truly unique, authentically voiced, and crafted with the right amount of work ethic, art, science, and psychology.

Your favorite place to spend your FLWR for goodies. COMING SOON! 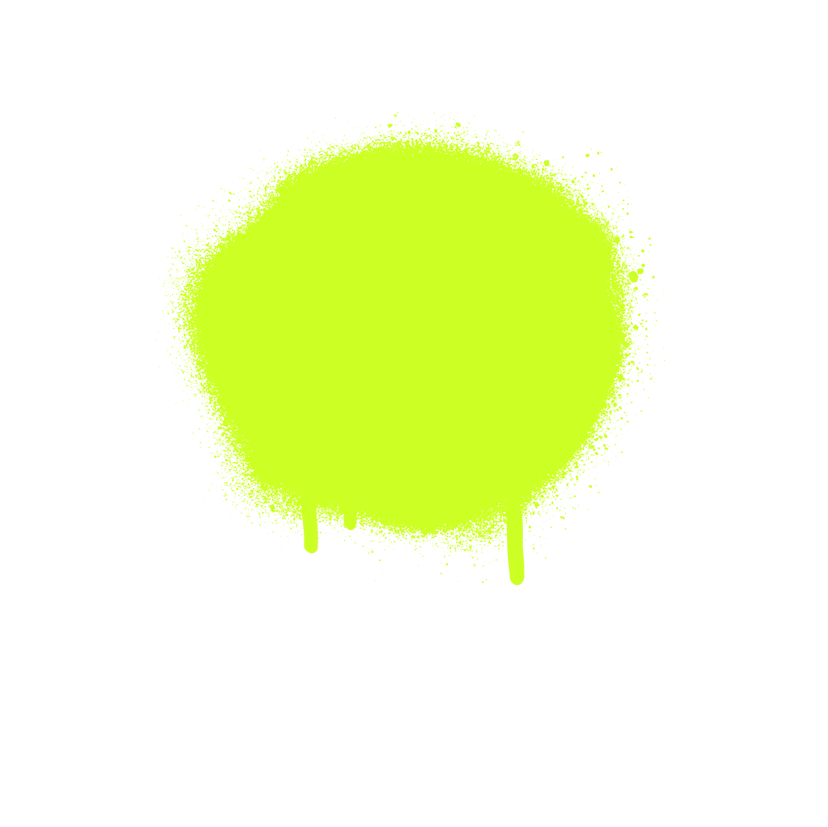 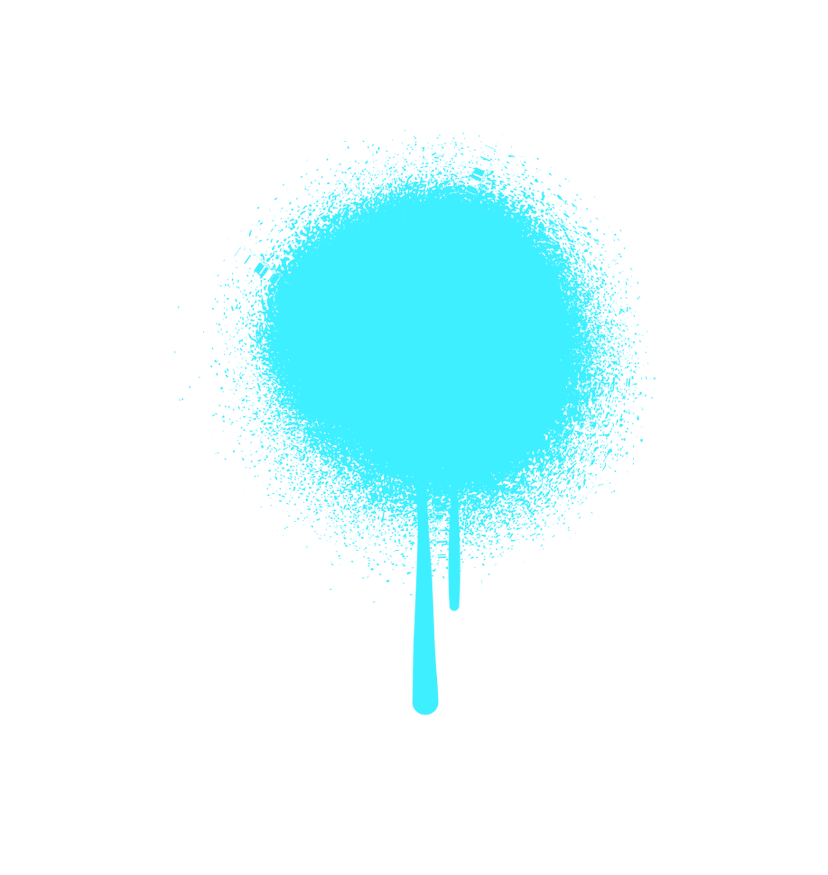